Race to the Arctic

As climate change renders the Arctic increasingly accessible, there has been a substantial uptick in industry interest in the region; it is believed an estimated $100 billion could be invested in the Arctic over the next decade.1 The Arctic contains vast oil and natural gas reserves—the U.S. Geological Survey estimates the Arctic could contain 1,670 trillion cubic feet (tcf) of natural gas and 90 billion barrels of oil, or 30 percent of the world’s undiscovered gas and 13 percent of oil (Eurasia Group Report).  Energy companies are certain to be at the forefront of Arctic development and investment. Exploration and development in the Arctic requires expensive, tailored technologies as well as safeguards adapted to the extreme climatic conditions. As Saudi oil reserves and domestic Russian oil reserves have peaked, Russia, China, Canada, the US, Denmark, and Norway are racing to claim territory within the Arctic Circle (Eurasia Group Report).

The United States, Russia, Canada, Denmark, Norway and Iceland are all laying claim to the area, with each country eager to tap into the oil, 30 percent of the earth’s natural gas, and resources such as diamonds, gold and iron. In August, Russia submitted a bid to the UN claiming a territory thought to hold $30tn worth of oil and gas. Meanwhile, Canada has been scrambling to defend its territory against the US arguing that it is sovereign Canadian water, not an international waterway (Eurasia Group Report ). Amid the Arctic land grab, Iceland has also seized the opportunity for exploration. Vanishing at 13 percent a decade, the melting ice is expected to make drilling, mining and shipping easier. Russia has a history of exploration in the region and a national identity tied to the Arctic region. Russia is taking the lead in Arctic offshore oil production (Kuersten ).Russia began producing offshore oil at the Prirazlomnaya field in the Pechora Sea in 2014, and last year it delivered roughly 2.2 million barrels. Gazprom Neft expects to more than double oil production this year from the country’s only offshore Arctic oil project ( Eurasia Group Report).Lagging not a little behind Russia. Now is the time to ensure that responsible energy exploration and production in the region proceeds at , President Obama did the right thing in August by finally allowing energy exploration to proceed in the Chukchi Sea. But the approved drilling permit for Royal Dutch Shell remains the only exploration activity in U.S. waters in the Arctic a pace that matches Russia’s aggressive efforts. Denmark announced a 10 year “Arctic Strategy” that has the focus of opening new ship lanes and drill areas that are being exposed to climate changes. Canada is currently in dispute with the US and Russia, claiming that the region of the Arctic to the North of its border is sovereign Canadian territory, not an international waterway (Eurasia Group Report).

Concerns and questions among people will rise. Few suggestions for the details of an Arctic Treaty have been made. For example, the WWF proposal, a proposal that Requires a regional regime tailor made for arctic conditions developed under the overarching framework of the United Nations Convention on the Law of the Sea (UNCLOS). This proposal offers Protection & preservation of the ecological processes in the arctic marine environment, long-term conservation & sustainable and equitable use of marine resources, socio-economic benefits for present and future generations, in particular for Indigenous peoples of the Arctic region. A new legally binding comprehensive agreement with a new institutional setup which will be able to ensure protection and preservation of the Arctic Ocean and  sustainable ecosystem-based management of its resources would be an optimal solution in WWF’s view and action to address the unprecedented natural changes the Arctic is facing (UNCLOS). 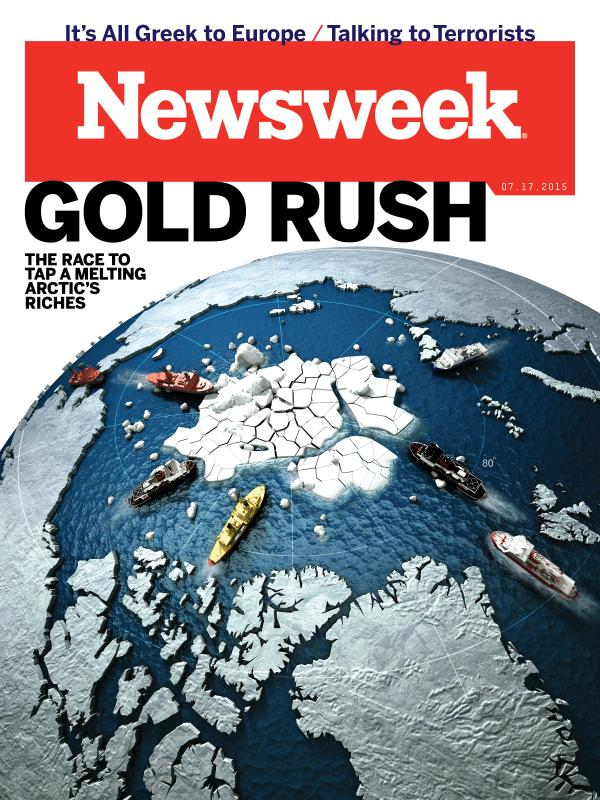